This change has been made to enable the readers of Special Embryology to refer back to the early development of various organs and organ systems of the human body.

In the present edition of Human Embryology, two chapters have been added in the General Embryology section of the book. One of these chapters titled “Molecular Basis of Embryonic Development” provides the readers fundamental knowledge about the mechanisms that control the developmental processes at the molecular level. The other chapter titled “Male and Female Reproductive Systems” has been included to provide the beginners a concise knowledge of the macroscopic and microscopic anatomy of various components of the male and female reproductive systems. Without this knowledge, the ﬁrst year students cannot achieve a proper understanding of many topics discussed in the General Embryology section.

Following the pattern adopted in other books written by me, I have used the British spelling for the general English, whereas American spelling has been employed for the medical and technical terminology. 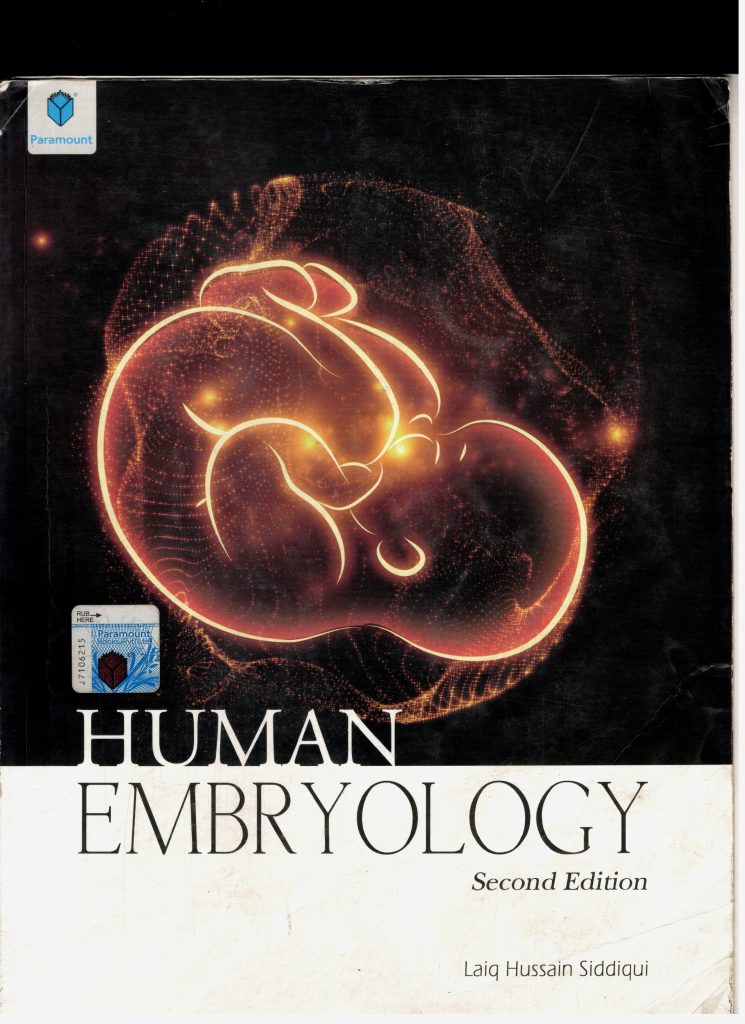